SYDNEY, 1 September 2021 − Less than half a year after first launching JXL, the team at Fine Software releases a version for Jira Data Center, the self-managed deployment option of Jira that is popular with many larger enterprise customers. The app combines the power of Jira with the familiarity of spreadsheets, allowing users to effortlessly inline-edit their Jira issues in a highly customisable table view. Ease of use, speed, scalability and security are at the centre of the experience. The company, founded by ex-Atlassians, had received funding from Atlassian Ventures shortly after it was founded. 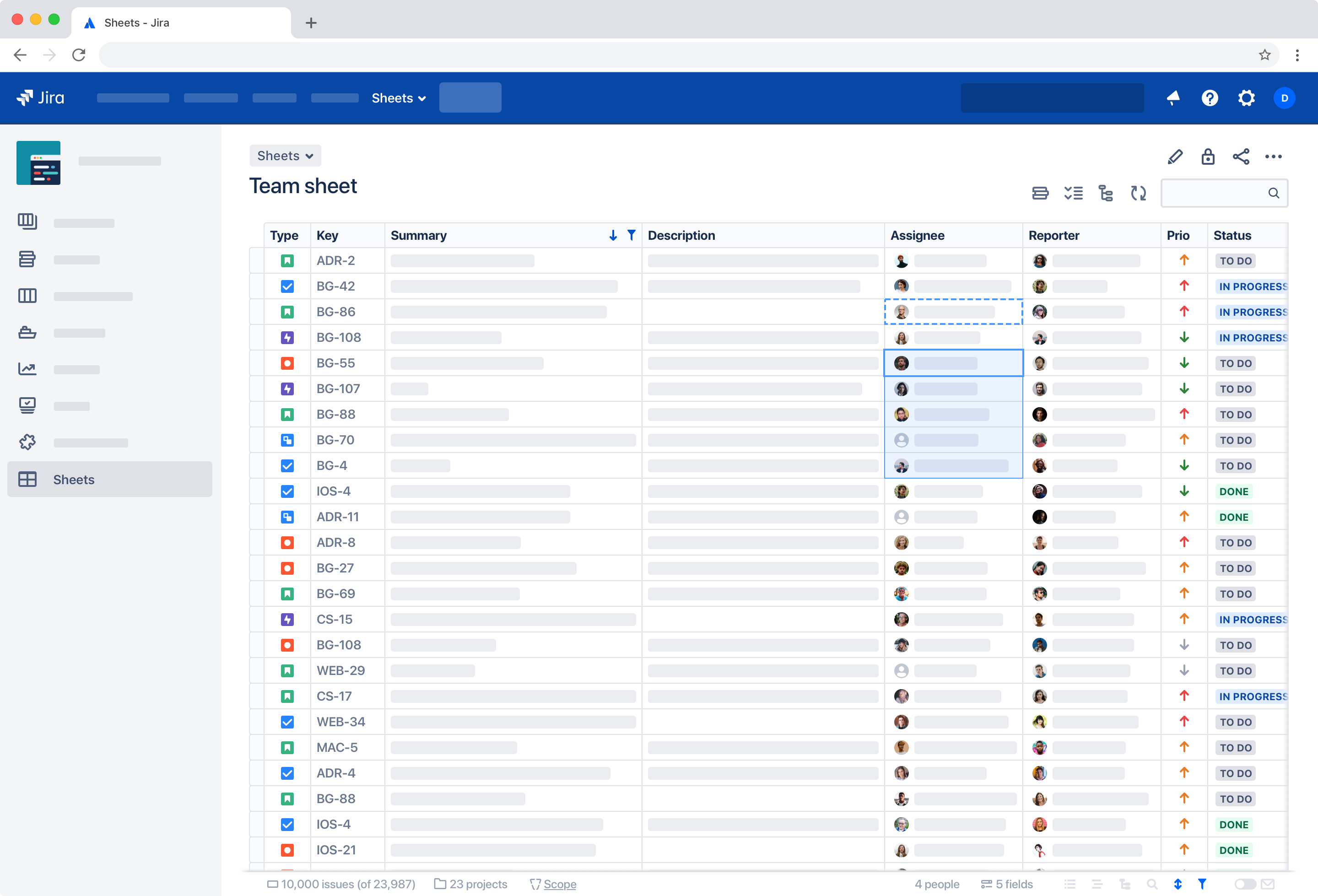 The Cloud version of the app has been growing steeply since its launch. "Initially we had planned to offer a Data Center app only later but the amount of interest and requests we received had us re-prioritise", says Daniel Franz, Co-Founder and responsible for Product and Design at Fine Software. Built from the ground up in true cloud first architecture, JXL is performant, scalable, reliable, and lends itself naturally to operation in private clouds. "No customer data is stored outside of their Jira Cloud sites, which made an adaptation for Data Center deployments a relatively straightforward effort for us", adds Hannes Obweger, Co-Founder and responsible for Architecture and Engineering.

The app received stellar reviews and feedback, and clearly addresses a pain point people have in Jira. With JXL, users essentially build their own custom table views right inside Jira. They can then easily inline-edit, mark, copy and paste field values, individually or in bulk, something that isn't possible natively anywhere in the Jira products. Customers have referred to it as an "easier, faster Jira". Advantages include countless saved clicks and hours, as well as less tech-savvy teams adopting Jira, which benefits digital transformation and flow of information across the whole organisation.

Spreadsheets and tables have seen a comeback as popular productivity user interfaces in recent years. They offer very intuitive and efficient ways to get any knowledge work done because most people are familiar with the concept and the use cases are practically endless. Many players in the office collaboration, software and IT spaces, big incumbents and newcomers alike, have launched novel table-based productivity tools. JXL ensures that Jira users don't miss out on this trend.

JXL for Jira is affordable productivity that grows with customers as they scale. A free trial of the app is available on the Atlassian Marketplace and directly within Jira Data Center and Jira Cloud sites.

Sydney, Australia-based Fine Software Group was founded in 2020 with the mission to craft beautiful software that really helps people get their job done. In March 2021 the company took in seed funding from Atlassian Ventures. Co-founders Daniel Franz and Hannes Obweger have more than 15 years of combined experience leading teams at Atlassian, in addition to founding several other businesses, including the Portfolio for Jira add-on (acquired by Atlassian and now part of Jira Software). The company’s main product is currently JXL, a spreadsheet app for Jira. Visit fine.software/press for more information and resources.